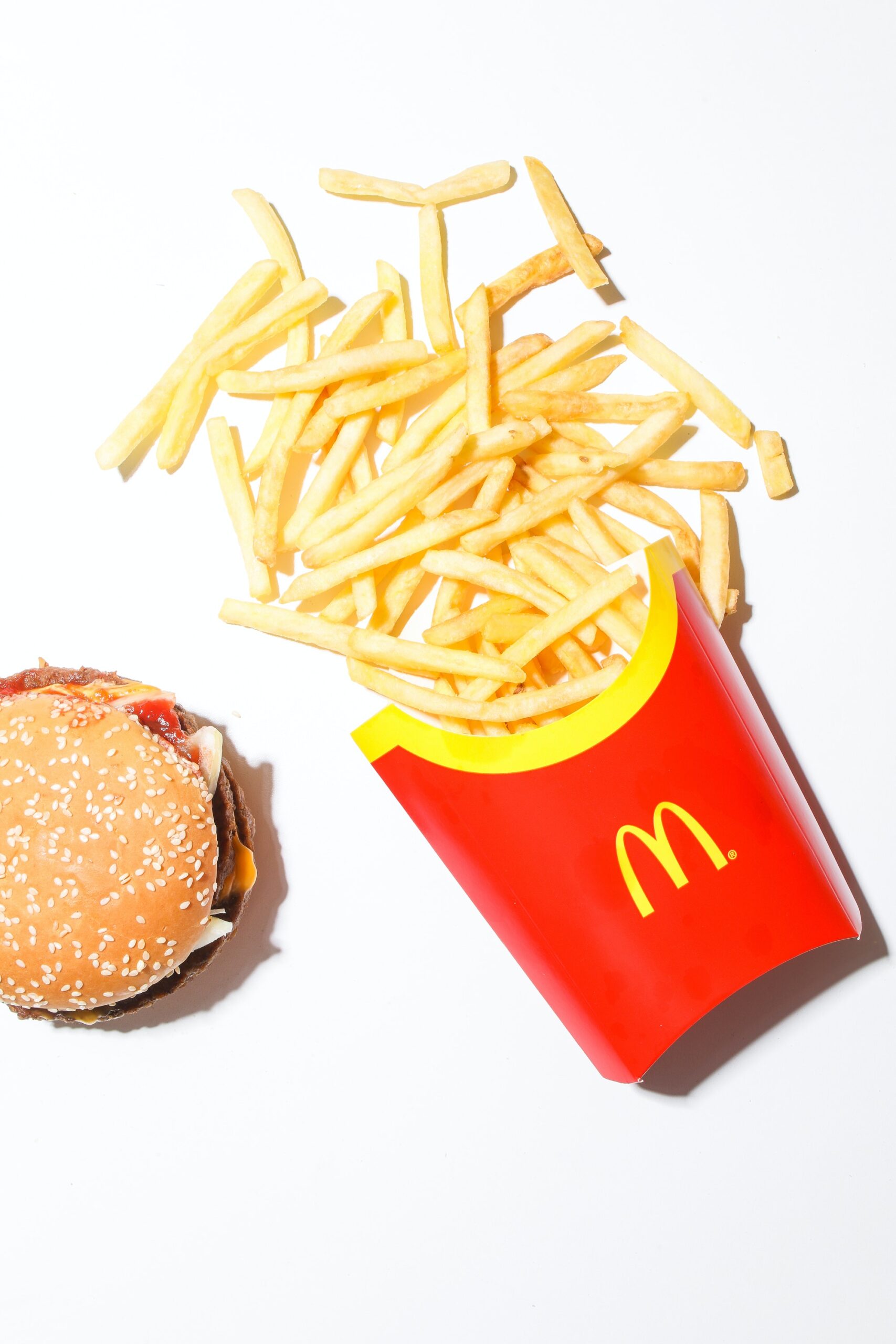 After Almost 50 Years, Mary Breznay, a One-of-a-kind McDonald’s Owner, is Still Lovin’ It

Mary was born and raised in the valley of the Pocono Mountains. She was an accomplished track runner, completing the 100-yard dash in 10.75 seconds, an exceptional time. Mary participated in the Junior Olympics in track, including the 220-yard dash and hurdles.

McDonald’s opened a store in Mary’s hometown when she was in grade school. When Mary was a junior, the McDonald’s manager came out to her group of friends and asked if anyone wanted a job there. She initially came into the restaurant at 6 p.m. to work after track practice. As a senior, Mary became a “swing manager,” and closed her own shifts.

Mary loved McDonald’s – the interaction with customers and the pace of it. There weren’t many women in management at that time. Mary quickly became an Assistant Manager to Paul Breznay, the manager of the store. At 20-years-old, Mary took over the store.

One night Paul asked, “Hey, would you like to go out for a drink?” They started dating on and off, and two years later, Paul asked Mary to marry him. They had someone cover their shift. Off to the courthouse they went.

The courthouse was packed full of 50 people waiting to get married. They were in their McDonald’s uniforms! Right after the courthouse ceremony, they went back to the store and told everyone they got married. The date was 7/7/77. Mary was 22.

Mary and Paul made it known that they wanted to become owners. “We sold everything but our house” to come up with the 20% each they needed to become minority owners. Mary was 27 at the time.

Mary is a strong advocate of the WOTC (Work Opportunity Tax Credit) and has been working with R. Jeffrey & Associates for more than 15 years. “I think it’s such a great program. It helps our employees so much. In every category, it makes their life better,” Mary states. “As an employer, it makes us feel like we’re helping the community. Plus, Jeff and his team at R. Jeffrey & Associates are wonderful to work with.” In fact, Mary invites me in to share information about the various tax credits available to help keep people employed.

Mary’s involvement with McDonald’s runs deep. At the Co-Op, she held the position of Secretary for 12 years, Treasurer for five years, and served on the national Women’s Operators Network (WON) for more than seven years. Mary was also Vice President of the National Supply Chain Leadership Council (NSLC) for three years. 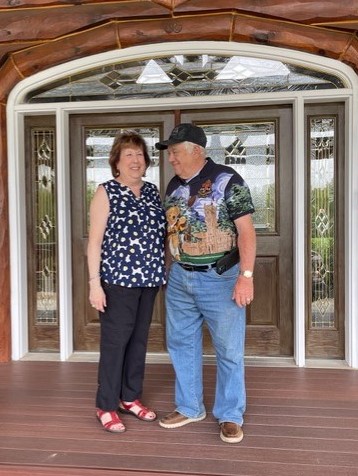 Her husband Paul has made the biggest influence on Mary’s life. “From the start, when I was in high school, I never looked at him as anyone to go out with. But us getting married was even a surprise to me! He taught me the importance of discipline and how to be relentless. He has a great business mind.”

Someone once said to Paul, ‘You need to tell your wife to stop talking so much.” Paul responded, “You ought to listen to what she has to say. I’ve learned a lot from Mary. She knows more than me. We’re always on each other’s side.”

We have over two decades of tax credit experience.
We give you ERC, WOTC and EZ calculations you can rely on.